PSYCH-K® is a stunningly simple method of transforming limiting beliefs into supportive beliefs at the subconscious level. Moreover, with this method you can remove stress from your body down to the cellular level. You can learn this method in a 3-day Basic Workshop. More information can also be found in my free e-book What is PSYCH-K®? or my book with foreword by Bruce Lipton: Become the master of your mind … and make your dreams come true with PSYCH-K®. 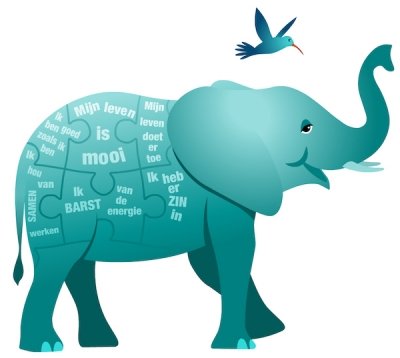 How does PSYCH-K® work?

With Psych-K®, a belief like “I’m not good the way I am” can be turned into “I’m good the way I am”. After doing a Balance (the name of a PSYCH-K® exercise), most people notice their body relaxes and they feel better about themselves with respect to this issue. You don’t have to dig deep into the past to find out why you were convinced you weren’t good enough. What you need to do is decide you want to change this into believing you are good enough. A Balance can take 5 to 15 minutes. It’s quick and easy. The change you make is very powerful and permanent, and it takes effect on a subconscious level.

Transformation at the subconscious level with PSYCH-K®

Using a PSYCH-K® Balance, you rewrite outdated beliefs at the subconscious level. In PSYCH-K® we make use of the expanded consciousness, consisting of the higher consciousness, the consciousness and the subconscious. For more information, see my blog about the expanded consciousness. Suppose, for example, you were afraid of taking the lift. After a PSYCH-K® Balance the fear would be gone and you could calmly step into the lift, as if you had never been afraid. I once even had someone in my practice with whom I had worked on her fear of the lift in the first session. In the third session I asked her if she had taken the lift. She said: “Yes, of course!” She had forgotten that she had been afraid of it. 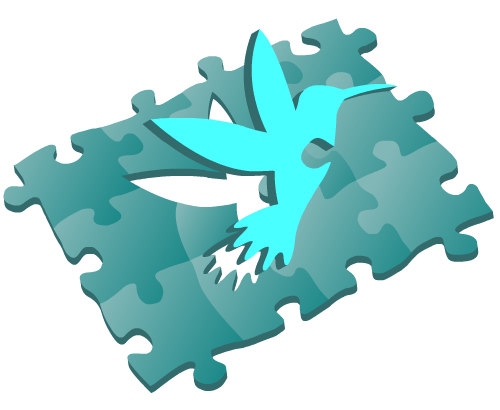 You cannot see them (yet), but it is becoming increasingly clear that thoughts form an energy field. Our thoughts and beliefs influence everything we do. Most psychological theories agree that we write our life script in the first 7 years of life. Our life script consists of our experiences, beliefs, values and norms. It tells us what we are worth and how we should live our lives. Our life script is compelling. If we don’t comply with it, we become restless inside.

Are you in control of your life script?

Since the life script is written in the first 7 years of life, it may be obvious that our life script is largely written by others. We inherit this from the important figures around us in our first years of life. This life script is then firmly embedded at a subconscious level. There are often beautiful things in our life script. This is not something we want to do anything about with PSYCH-K®. Supporting beliefs that still serve us now. Unfortunately, we all also carry with us beliefs that do not serve us at all, that are outdated or even harmful to us. These beliefs then act as a filter through which we perceive, distort and discolor our world. For these beliefs, the PSYCH-K® transformation process is ideal.

The mechanism behind PSYCH-K®

We don’t know the mechanism behind PSYCH-K® yet. The theoretical explanation we use to describe this phenomenon is that it balances the qualities of the left and right sides of the brain. This creates a whole-brain state. It is my belief that in the future we will be able to provide a better explanation of why PSYCH-K® works. Since the science for this has not developed sufficiently yet, for now we simply have a sense of wonder and gratitude that it is so easy to transform your limiting beliefs and stress. Above all, we trust our own experience. For more information about what happens in the brain, I would like to refer you to my blog: What happens in the brain during a PSYCH-K® Balance? 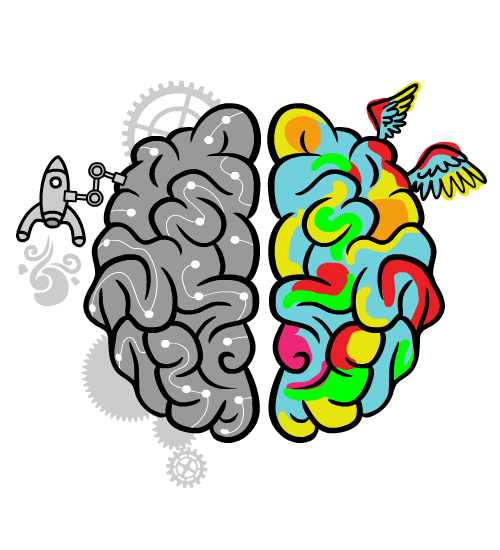 You can learn PSYCH-K® yourself!

What I do know is that we, as psychologists, have not understood how thoughts work. The cumbersome theories, digging into the past, evoking pain and dwelling on it for a long time, have not helped us bring about lasting change in our clients. It turns out to be very easy to transform thoughts on a subconscious level. In a three-day Basic Workshop you will learn 2 Basic Balances so you can transform your stress and limiting beliefs into supportive beliefs yourself. By muscle testing on your own, you can help yourself and learn to guide others. Take control of your own life by learning the method yourself. If you do that, you always have the tools with you when you need them.

The originator of PSYCH-K® is Rob Williams. He received the first PSYCH-K® process in 1988. He calls PSYCH-K® a spiritual process with physical and psychological benefits. I hear from many people who regularly meditate that meditating gets easier. They suffer less from their ‘monkey mind’, the mind that, for example, makes shopping lists while you wanted to concentrate on, for example, your breathing. The ‘monkey mind’ operates at the subconscious level and can therefore be transformed with PSYCH-K® Balances. 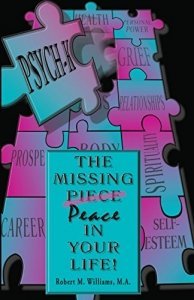 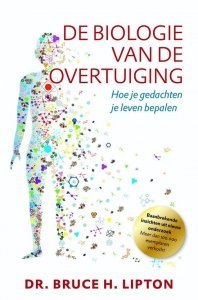 Bruce Lipton is the author of the book: The biology of belief. In this book he shows how important it is to have supportive thoughts about yourself, others and the world. This has an influence up to the DNA level. For this reason Bruce Lipton himself uses the method PSYCH-K® for his own processes of transformation.

Become the master of your mind

In my book Become the master of your mind, you can read more about beliefs, the consequences limiting beliefs have for your well-being and even your health, and how supportive beliefs help you create the experiences in your life that you do want. 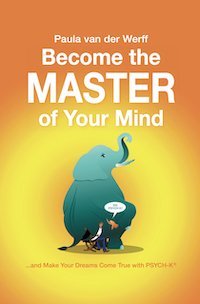 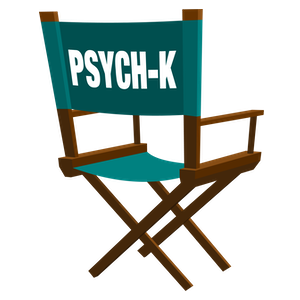 During a PSYCH-K® introduction webinar, I will talk about PSYCH-K® and what it can do for you. Together we will do a short exercise with possibly a demonstration. The webinar is free and will last about 1,5 hours and there will be enough time to ask questions. You can easily register for one of the upcoming introduction webinars.